This is the first record I've put out since 2014's SHED OUR SKIN. The album is called THE PANDEMIC SESSIONS simply because I never would have got around to recording it had Covid19 not utterly disrupted my life as a gigging musician (along with the rest of the world). These nine tracks are songs I've had kicking around for a while now and I'm delighted to finally share them with everyone.

This album was self produced, tracked, and mixed in my home in Port Coquitlam BC, with mastering done by my good friend Jordain Culpepper at Burning Room Studios in Abbotsford BC. It's been an incredibly challenging and rewarding process and I've learned a lot about how to go about making a record (and even more about how not to).

Parts of "Whiskey" and "We've Got A Runner" were recorded in a session on August 24th 2020 at Downe Under Studios in Abbotsford BC that was organized and engineered by Jordain Culpepper with Justin Hauck on drums/percussion, Carson Loeppky on bass, Jonny Cottrill on hammond and keys, and SaraH Adlem on violin.

Electric guitar work on "When We Were 20" was provided by my very good friend and all around Toronto rock star Matt Groopie.

Saxophone parts on Only Love were performed by the wonderful and talented Dean Karamesinis.

And Harp parts on "Long Drive" were performed by my wife, best friend and constant cheerleader MIranda deRoux and recorded in our living room.

I'm very proud of this record, warts and all. It was a labour of love, frustration and at times exaltation and even though it may be rough around the edges in parts, it's mine. And it's done :) 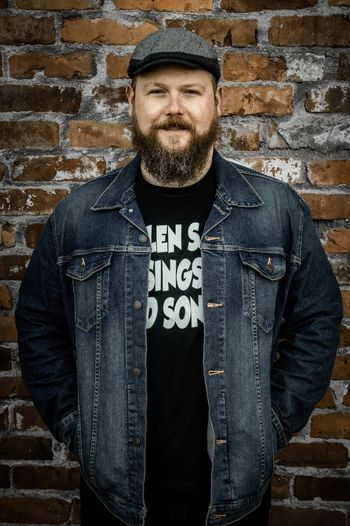 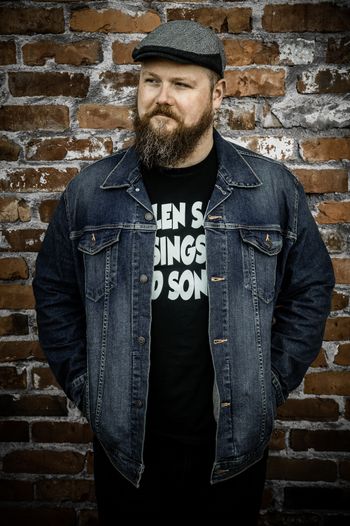 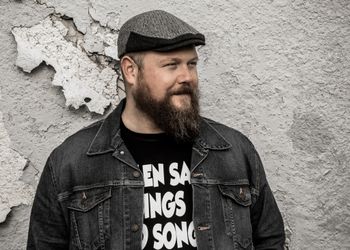 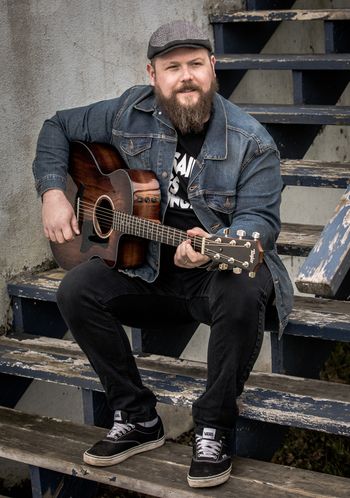 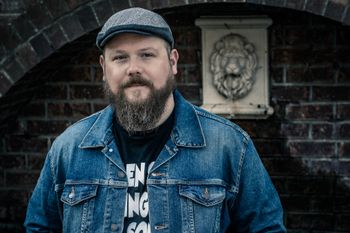 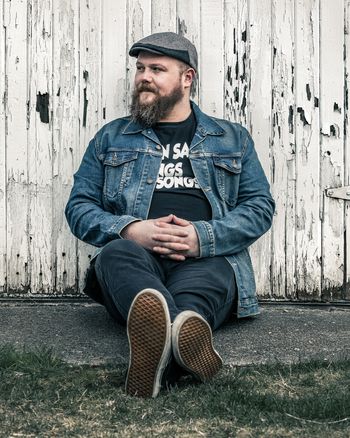 Please send me your suggestions!

Next Album is scheduled for a Feb 2022 release.  It's all still very much intangible sonic soup but it's coming together.  Expect Big Rock Anthems and stuff that makes you want to sing along and jump around to.  I feel like we all need that.

Questions? Comments? Want me to play in your town? Get In Touch!